“Vinprom” AD, Veliko Tarnovo, was established in 1947 as a part of the newly formed State’s Spirit Monopoly. Under his management are the production warehouses in Veliko Tarnovo, Dragizhevo, Samovodene, Kilifarevo, Resen, Dichin, Rusalya, Polski Trambesh.

In 1968 a serious step was taken towards expanding the production base. In 1973 the newly built workshop for sweetened drinks came into operation. The following year, a workshop for high-alcohol beverages was opened. In 1987 The new workshop for vinegar production started operating, and “Vinprom” AD became the largest producer of wine and apple vinegar in the country. Today “Vinprom” AD Veliko Tarnovo is an established company with an established reputation in the production of natural wine and apple vinegar, and a preferred partner in the country and abroad. With a decision of June 26, 1997 the company became a Joint Stock Company. 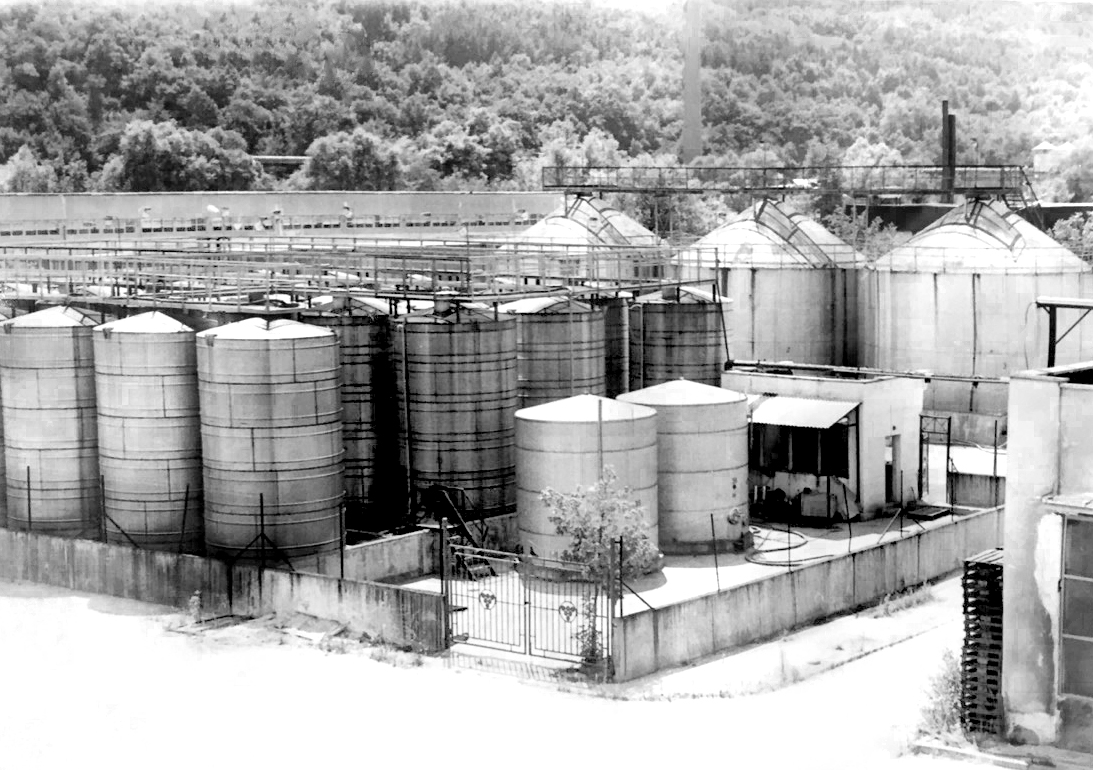 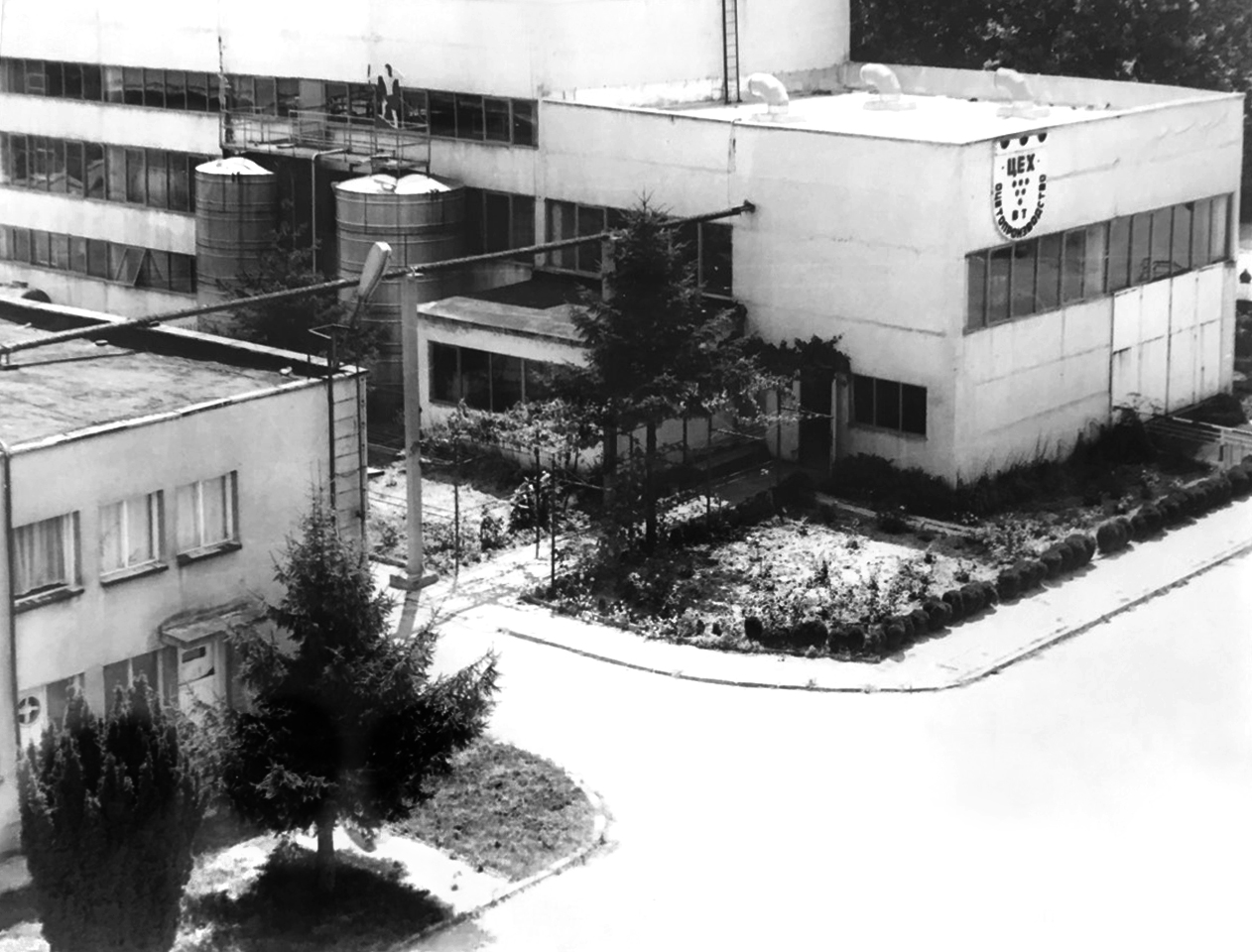 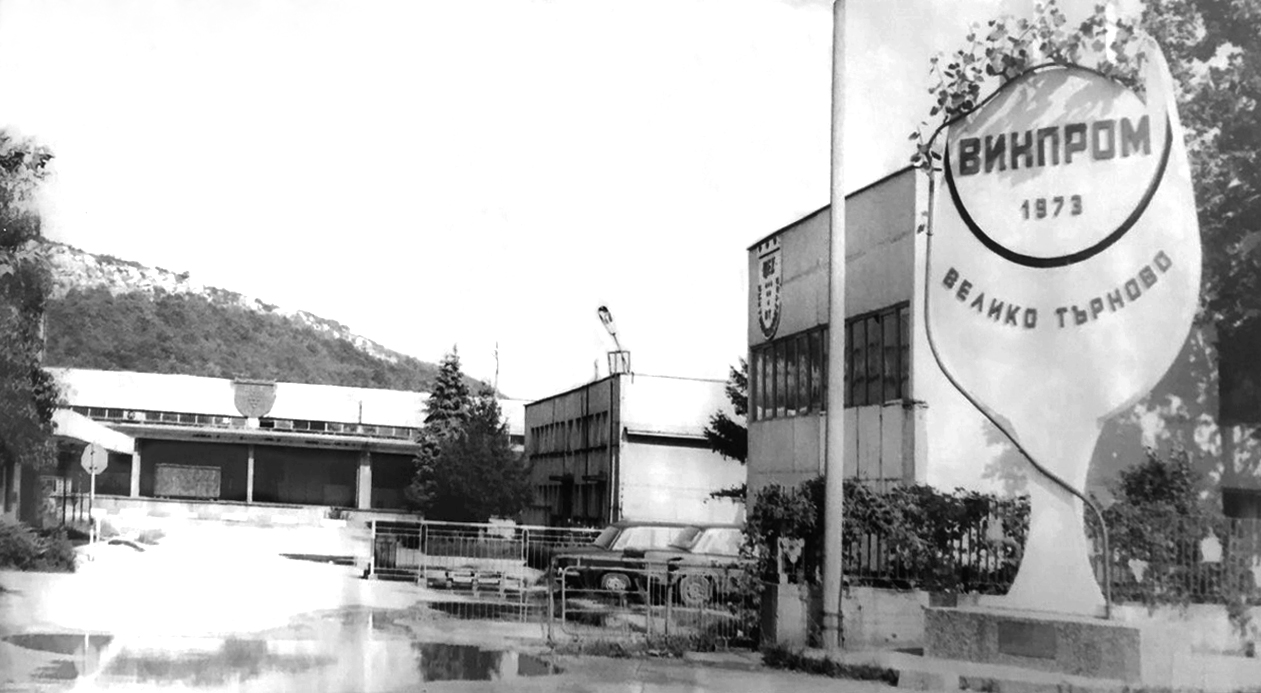 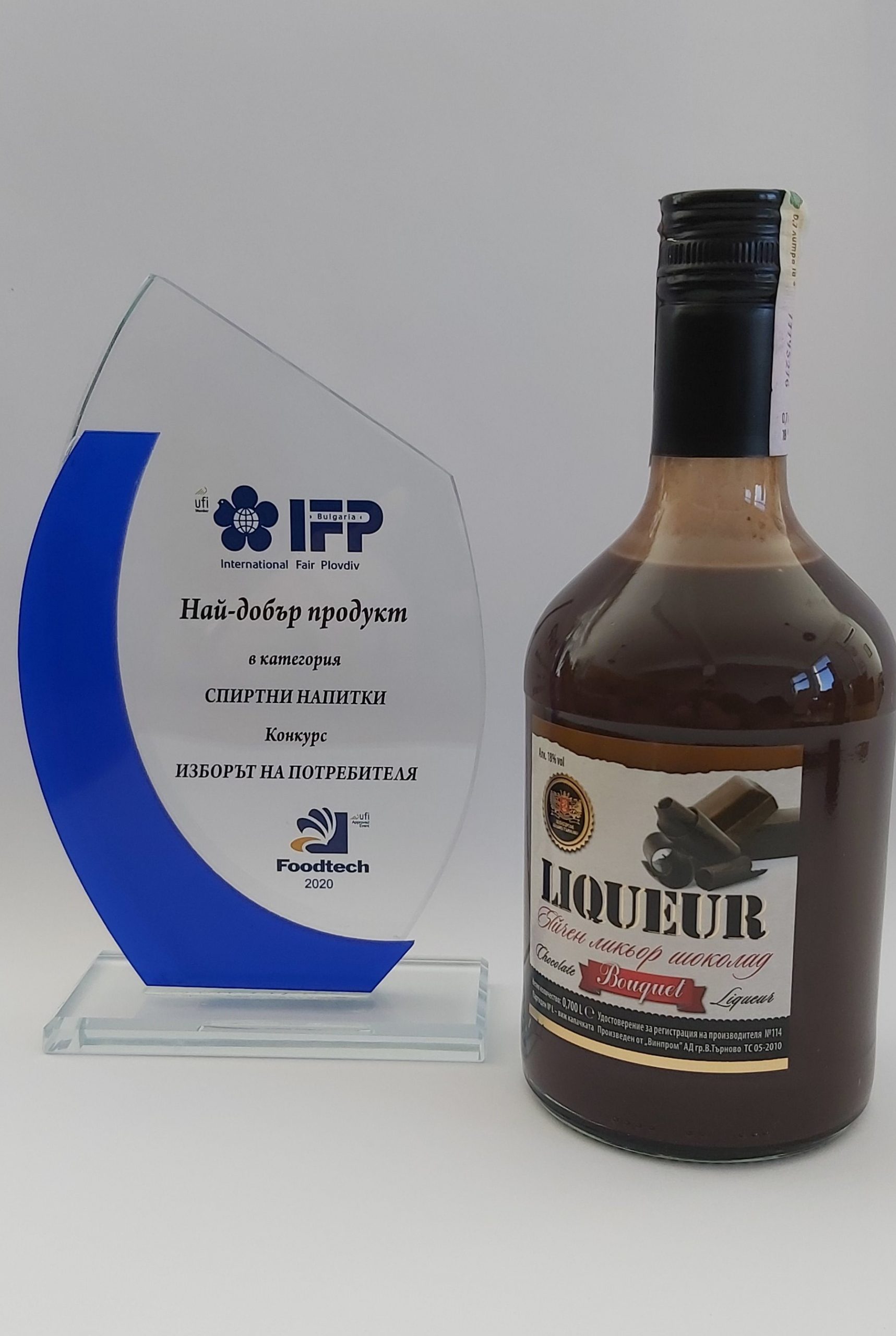 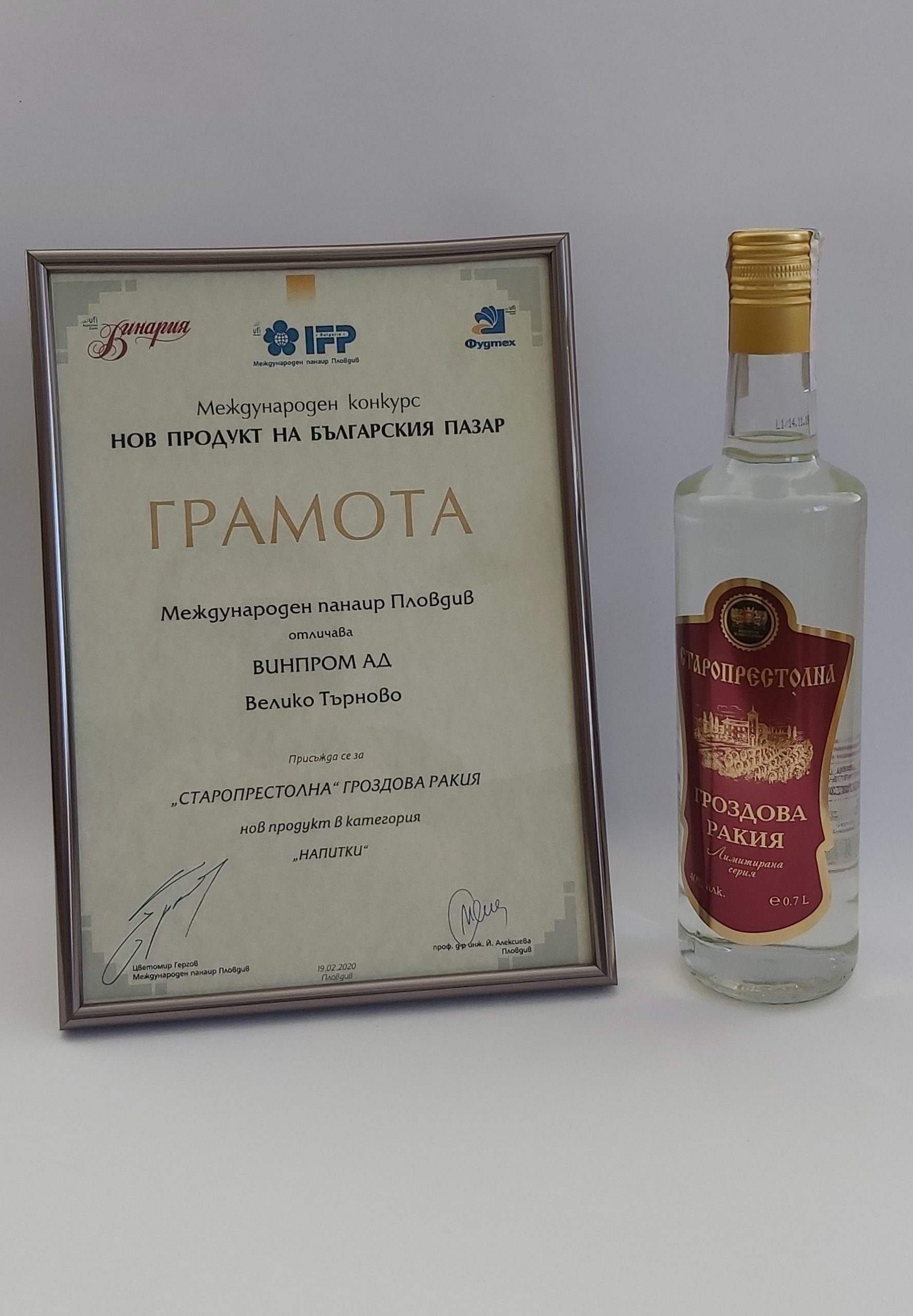